The importance of the clean air at the homeplace explained by its direct impact on health and comfort of being at home. This is why air purifiers become more popular each year. The main principle of its work comes down to system of internal fans, which allow air move through purifier and its filters. These filters remove dust, pollen and other microparts together with bacteria from it, so air becomes pure and safe and is directed to the room. Air purifiers work on a cycle basis, which repeats a couple of times per hour.

In case you still have some doubts regarding usefulness of air purification systems, Emergency Plumbing gathered main features available to their owners.

According to EPA’s research indoor air dirtier in 2-5 times comparing to outdoors one. In some cases, the difference may reach 100 times. In a same time, air purification system allows to level this differences and provide you with clean air that keeps your healthy.

It’s common situation, when living place is full of different smells, which together create unpleasant odors (like cooking and keeping food waste even during a short time, or burning some dishes which can happen to everybody, or spoiled products appearance at fridge, and so on). Except of cleaning from physical parts, air purifier is able to take away odors and produce fresh air instead, so you will not suffer from odors.

What is good is that air purification systems are able to catch fur and dander produced by pets, which is used to be a strong allergen, and don’t allow them to get into the house. So you will not suffer from allergies petting your fluffy friend. In a same time, odors produced by pets are also utilized by air purifier, as was mentioned above.

Again, speaking about elimination of odors effects no smoke will be felt at your place after acquiring of air purification system. It doesn’t matter was it the reason of this type of unpleasant smell: smokers at your family or frequent fireplace appliance.

Dust accumulation is an unpleasant, but natural process. The only thing you can do with this is to clean it regularly. Or you can install the air purification system, which will become a certain kind of trap. This way dust will build up slowly and you will have less it for cleaning.

Sometimes air may contain significant portion of pollen, mildew, molds pores or other bacteria, depending on circumstances and season. System of internal filtering installed to the air purifier leaves 99% bacteria and microbes inside the air purification system releasing pure air to your close people and you.

Additionally, in case the bacteria can cause some illnesses it will be trapped too, so no viruses and flu will spread thanks to air purifier.

Continuous dust/polling/pet dander inhaling leads to significant damage of lungs. Applying air purifiers makes you feel confident that your close people and you will have no any lungs issues.

The are lots of different models of air purifier with different functions (including oscillating fans, options for saving energy, and several speed modes), sizes and forms, so you shouldn’t have any doubts of whether it will fit to your homeplace. It is a good option to keep indoor air clean and be sure health of your close people is in safe.

BLOSSOM SEASON WILL NOT BOTHER YOU ANYMORE

Many of us are tense waiting for allergy season, because it brings sneezing, sniffing, and itch in a throat. However, using air purifiers make possible to forget about of allergy stepping over the threshold of your homeplace. It becomes true panacea for those, who live in the heavy allergic areas, like for example, Kentucky. 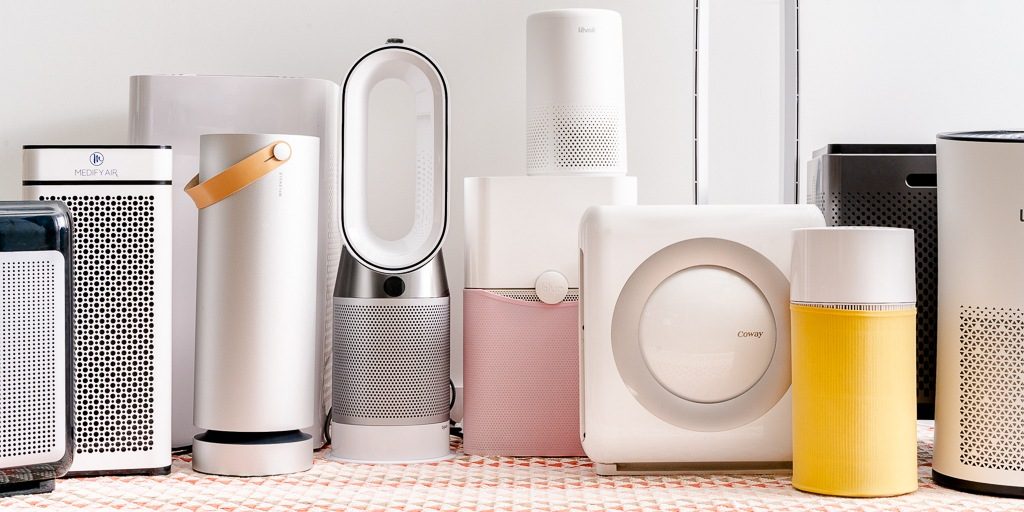 Each type of the allergy requires individual approach to be fought more effectively. This is why a variety of air purifiers models were developed. But the most important rule considers to applying air purification systems with high-efficient particulate arrestance filters (briefly HEPA), which allows to eliminate at least 99,9% of microparts, which are 0.3 microns and larger.

Department of Energy enforced the HEPA as golden standard, so it is the best decision to keep air free from particulates. However, there are still variety of HEPA filters proposed at the market. Emergency Plumbing propose you to consider the following:

This type is the universal option, which filters the majority of allergens. It leads to higher cost comparing to others, but it is worth of it for people with strong allergies or who lives in areas with high allergen levels during the season. As you can see from the name this type is represented by combination of HEPA filters together with UV germicidal lamp, so neither allergens no germs and bacteria will bother you with it.

Please note, that for an effective work the filters should be replaced each 3 months.

This type doesn’t contain UV germicidal lamp. Its work is based on replaceable filters, which provide removal of 99,9% of particles. This type is considered as required minimum to protect people, who suffers from allergy and who wants to breath fresh and safe air.

Please, note that for an effective work the filters should be replaced each 3 months.

In case you don’t suffer from allergy, but you still want to breath clean and fresh air, the HEPA-Type air purifiers become good and not expensive option. It still serves as a trap for dust, dander and smoke, but cannot remove smaller parts from the air, including main allergens. However, they can contain either replaceable or permanent filters, which can be either changed each 3 months or be regularly cleaned.

Air purifiers make indoor air clear and safe for breathing, so you shouldn’t worry about your family’s health. It is a great opportunity to forget about allergy and dust in the air at home. Emergency Plumbing team, hopes that the information above will help you to determine the type of the air you have at your place, main effects that you want to eliminate and the respective type of air purifier to be installed. 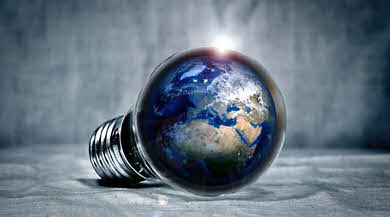 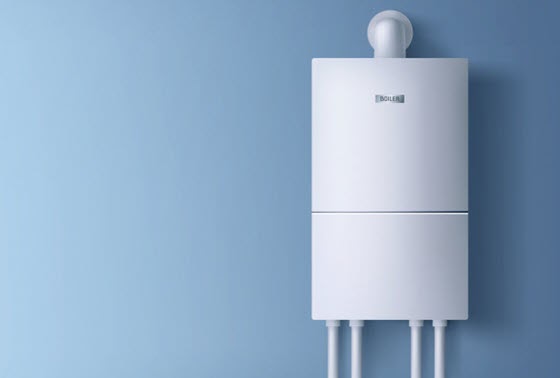